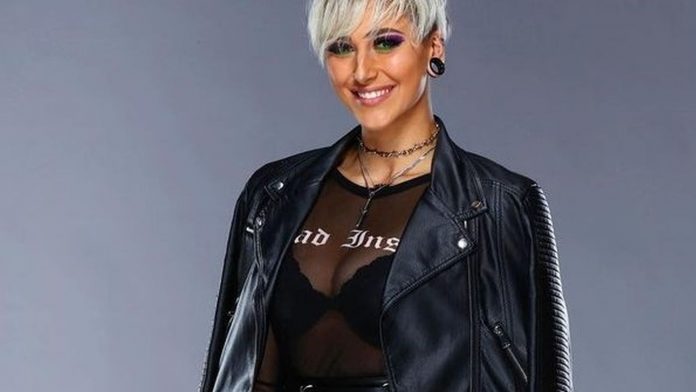 Rhea Ripley participated in an international media call earlier this week to promote her WrestleMania 37 match with RAW Women’s Champion Asuka, and told WrestleTalk TV that she expected Charlotte Flair to get involved in the match at one point.

“Yeah, I was expecting something like that to happen, but it hasn’t,” Ripley said. “I hope that everything in Charlotte’s life is doing great. I hope that she’s mentally good and physically good. I don’t really know what’s going on with all of that, but I am very excited to step in the ring with Asuka. If Charlotte got added to the match, like I wouldn’t complain. I think it would still be an amazing match, and it would be a lot of fun and hopefully I could get some payback for last year.”

Ripley said she’s wanted to wrestle Asuka for a long time, calling it a dream match.

“Since I’m only stepping into the ring with Asuka, I’m still super excited because she’s someone that I’ve wanted to wrestle for a long long time,” Ripley said. “I actually saw a match of hers in Japan when I was there at 17-years-old, we were on the same show, and I remember just like watching her and I’m like, ‘She’s amazing, this chick is crazy and badass and just amazing, you know, just fully amazing’. Then it’s funny to come full circle and now I get to wrestle her at WrestleMania, so it’s definitely a dream match of mine, and I’ve very very glad that it’s coming true.”