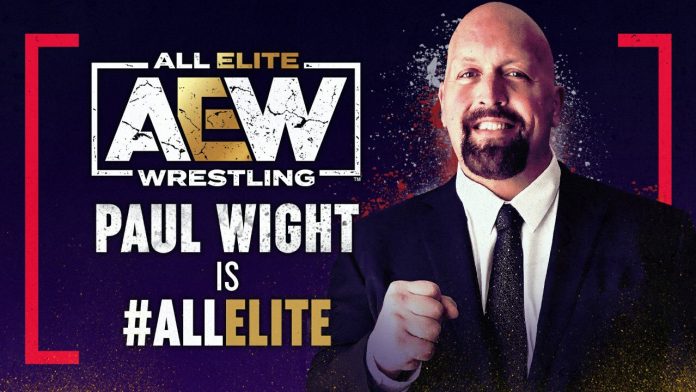 “To answer your question, I was just with him, and I did not see it happening. He did not mention a word to me, and I was with him, what two weeks ago, three weeks ago, and whenever they had the Legends Reunion, he was there.”

“So, I didn’t see it coming, and I’m sure they must have made him a spectacular deal over there. Do I wish had would stay with us personally? Yes. But, at the same time, he has earned my respect, and I think he has earned the respect of everybody and should be able to make the choice he wants.”