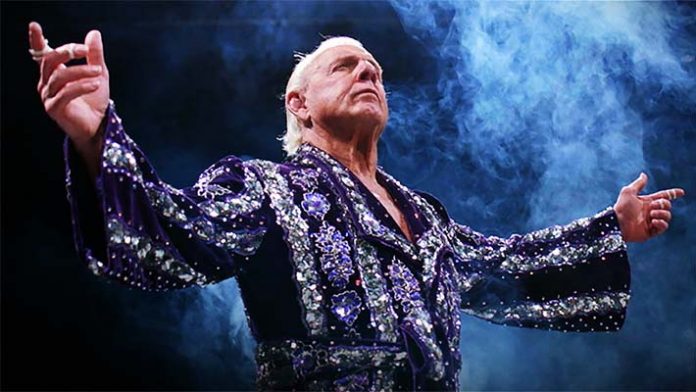 Who will be in the new highly-anticipated Peacock documentary on pro wrestling icon Ric Flair?

“The Nature Boy” answered this question when talking about the new special on the latest episode of his official podcast, “To Be The Man,” naming “Stone Cold” Steve Austin, The Undertaker and Shawn Michaels as just some of the wrestling legends set to appear in the film.

Additionally, ‘Naitch named some other celebrities and sports personalities that will be appearing in the project.

Check out the complete episode of the “To Be The Man” podcast featuring “The Nature Boy” Ric Flair by visiting AdFreeShows.com. H/T to >A HREF=”https://itrwrestling.com/news/ric-flair-wwe-legend-celebrities-documentary/” target=”_blank”>ITRWrestling.com for transcribing the above quotes.