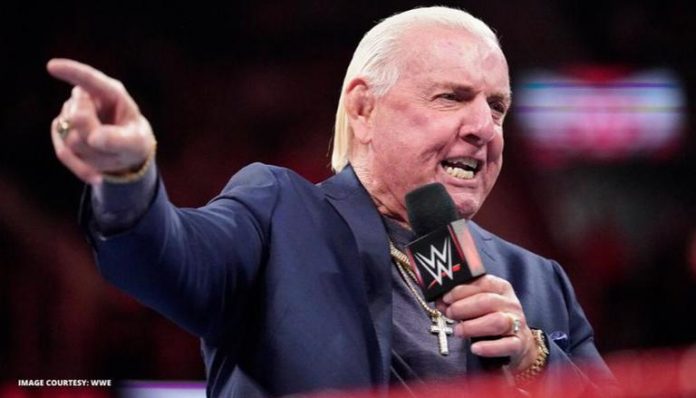 Ric Flair talked about WCW Clash of Champions in 1988 where he dropped the NWA World Heavyweight Championship to Sting during the first episode of the To Be The Man podcast.

His thoughts on Sting at the time:

“I thought it was new and fresh. He had that look that very few guys have ever had,” Flair said. “I mean, the paint, very charismatic, and really athletic. It was just one of those things that worked out. I don’t think I’ve ever met a nicer guy.”

“Some guys are just really too nice for this business and he and Ricky Steamboat were two of them. I mean, just really nice guys. Sting to this day remains one of the most humble, nicest people I’ve ever met,” he continued.

Wanting to drop the title to Sting instead of Lex Luger:

“Because I promised Sting in Corpus Christi. I said ‘I’ll wait for you to get back (Sting was injured at Clash of Champions X).’ It was never about Lex.”

“I promised Sting and Jim Herd was such an a*shole. It was nothing against Lex Luger at all. It was strictly a contract thing. So people are going to have different versions of different stories. I know the story. I was with it, and apparently I was right because they fired Herd and I was gone.” 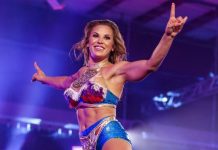 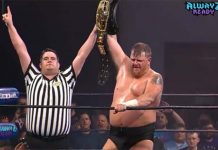