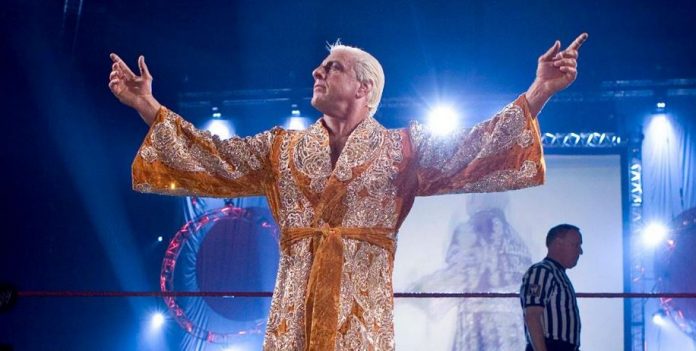 In his podcast, Ric Flair discussed how, in 1988, he nearly switched from WCW/NWA to WWE.

“Close enough that I lost a lot of sleep over the decision. But at the end of the day, I just couldn’t leave the guys. It had nothing to do with going up there. I knew equally as many people up there and I’ve been lucky to have so many friends over the years in either company, and to this day, still do. I couldn’t leave the guys. It was an ego thing driven between me and Dusty [Rhodes] that happened almost every three months, and we’d work our way through it. It had nothing to do with the way anybody was treating me at that time. This was long before Jim Herd or Eric Bischoff came along. This was just an ego-driven decision.”

Flair also discussed the decision he made to leave WCW in 1991.

“I just wanted to get out of [WCW]. In terms of who I’ve done business with, I don’t think there was anybody any easier. I just couldn’t put up with the way [Jim Herd] was insisting on changing my entire character after being a world champion for the NWA for 10 times. I didn’t get it, and it cracked me. I flew up and had dinner with [Vince McMahon] and went to the office. He said, ‘I don’t do guarantees, but I’ll make you more than what you made last year.’ He asked me what I made and I ended up making 130 more.”

You can check out the complete podcast below: 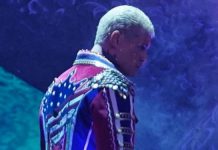 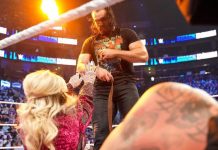