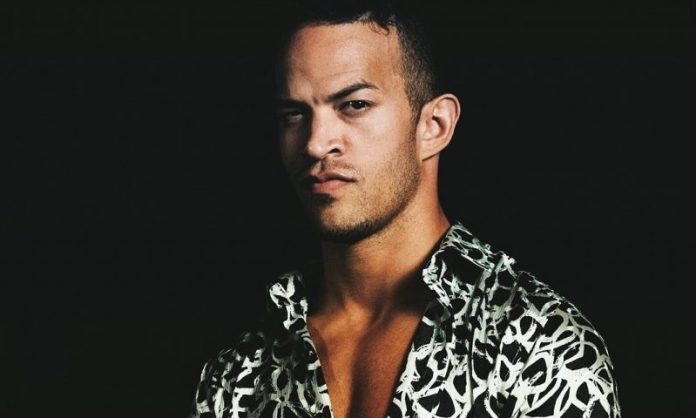 During a recent interview with Fightful, Ricky Starks reacted to some fans who claim he’s trying to dress like The Rock. He said,

“That’s how I dress. People are like, ‘Oh, he’s trying to be like someone.’ No, that’s how I like to dress. I like nice clothes and fashion. No one has ever told me that I can’t dress a certain way. I have people that will clown on me back there, but it doesn’t matter. If anything, I’d rather win the Best Dressed Award over anything. The issue is, fans are used to people coming out in Nikes and basketball shorts and they see someone like me and it goes up against what they’re used to and they go, ‘This dude looks wack because he’s wearing Gucci slip-on shoes with a Gucci belt and a knit top and gold chain.’ Dude, I look fly as hell. I just don’t get why, if someone dresses nice, why do you have to be The Rock?”