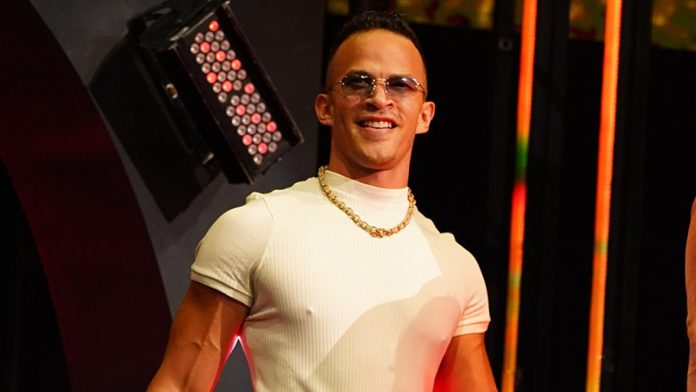 Ricky Starks wants to use a classic Kanye West song as his entrance theme in AEW.

The former FTW Champion spoke about this during his recent appearance on the Watching The Throne podcast for an interview promoting AEW programming.

On wanting to use Touch The Sky by Kanye West as his AEW entrance theme: “My goal is to get the rights to play Touch The Sky at least once for one of my matches. That’s the goal. I’m putting it out there. I’m manifesting this happening. That’s what I want out of this whole thing. The day that I get that, I’m pretty much going to set Twitter on fire. That came from the fact that, I had to watch the music video again.”

On hearing the song in a movie and knowing instantly that it was stadium music: “I heard the song in a movie and I had never thought to think of it in that type of light. I ended up using it as my theme song and it kind of took off from there in terms, I’ll meet other Kanye West fans and I’ll tell them my entrance and they immediately start singing Touch The Sky. It’s real stadium music.”

Check out the complete interview at Apple.com. H/T to Fightful.com for transcribing the above quotes. 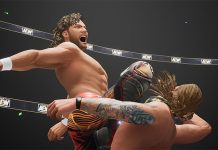