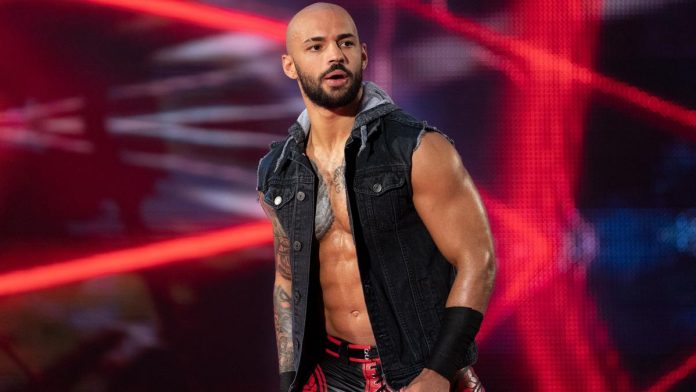 Ricochet discussed his run in Lucha Underground and the difficulties he had when leaving on the Wrestling With Friends podcast.

“So yeah. Season three, they filmed like 36 episodes or something, it was crazy. Season three was so many episodes. And in the middle of the season — because I was supposed to wait until season three aired, then I had a 90-day no-work clause after that. Then I could start doing stuff. And so I had to wait until season three’s finale aired before the 90 days started. But then without telling anybody — none of the wrestlers, nobody — they took a three-month break in the middle of the season. So not only now that I have a three-month break in the middle, but then they started back up the rest of the season, and then I had to wait 90 days after that finale.

“So I was like, ‘Oh, come on guys, what the F?’ And then so I even tried to talk to them, I was like, ‘Hey, can we get the 90 days taken down to 60 or 30 days? Can we get that at least taken down or something? Because you guys are now, I can’t go do stuff because you’re holding me to this contract. Because you decided, without telling anybody, and you’d never done it in the first two seasons, but this season all of a sudden you’re taking a mid-season break. And it’s not like a two or three week break. It was like a three month break. So now I had to wait half a year before I could do anything, basically. So that was kind of frustrating. But I guess everything happens for a reason, you know what I mean?”