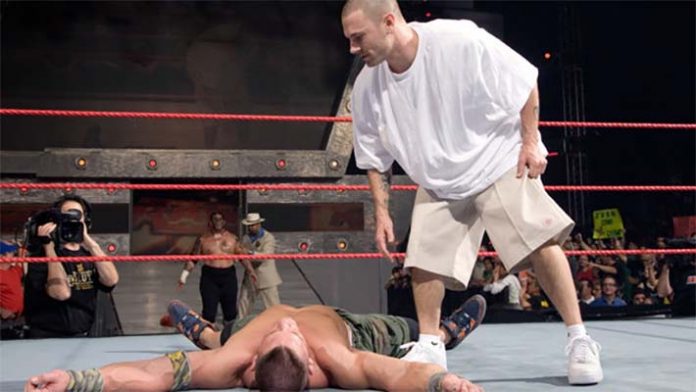 In the latest episode of “Oh…You Didn’t Know,” Road Dogg covered a wide variety of subjects.

Road Dogg discussed Kevin Federline’s appearances on “Monday Night Raw” in 2006 while participating in the segment. Federline is best known as the ex-husband of pop icon Britney Spears. During one episode of Raw, he defeated Cena.

“Well, I’d rather [that had not] happened,” James said. “That was another David Arquette moment for me. The good part about it was it was during Kevin’s 15 minutes of fame, but he never truly had that fame, you know what I mean? Truth be told, this was probably the biggest moment of his life. … I just think this one didn’t hit good.”

“It’s business. He was asked to do it,” James stated. “It might’ve been his idea, because that’s how John Cena works. He thinks about the bigger picture, he has a vision. Look, mission accomplished.”