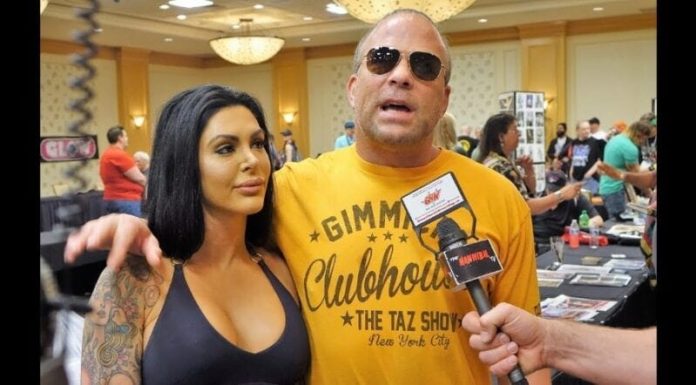 He added, “All I can say is I’m feeling awesome. Often I think the answer to the question when people are like, ‘Man, how come so and so hasn’t contacted you?’ It’s very possible, and if you watched my documentary Icons from WWE, whenever I talk about that, I always say, ‘I think they got my story pretty good.’ I was really proud of what they told about me not really wanting it enough, and really that is a setback if you want a bunch of hungry people that are willing to prove how hungry they are, and then you got someone that’s comfortable, not hungry, cool to be here, you know, could take it or leave it, all good, balanced. You don’t have anything to hang over my head and hurt me with or use as leverage. That’s me.”