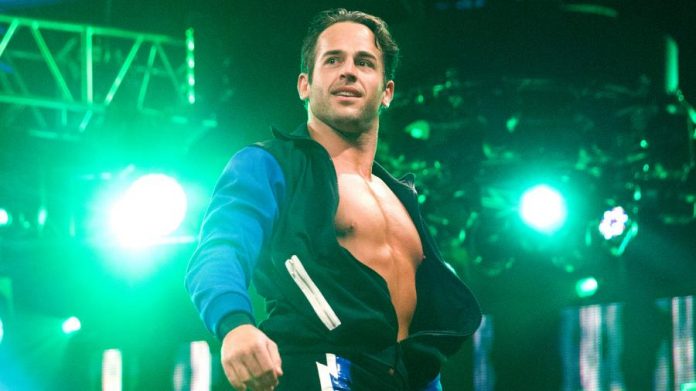 – This week’s WWE NXT saw Aleister Black speak to the crowd for the first time, as seen in the video above. The undefeated Superstar was interrupted by The Velveteen Dream to begin the feud between the two, which looks like it will take place over the next month or two at least.

– NXT General Manager William Regal has announced that Roderick Strong will get his match from NXT Champion Drew McIntyre on the October 4th episode.

– Lars Sullivan remains undefeated in singles action after picking up a win over No Way Jose on tonight’s episode. You can see shots from the match below:

As if you needed ANOTHER reason to fear @LarsSWWE… he can FLY, too! #WWENXT pic.twitter.com/47ShRO6glT

And just like that, @LarsSWWE picks up another win in CONVINCING fashion over rival @WWENoWayJose! #WWENXT pic.twitter.com/teAnYTFBHl