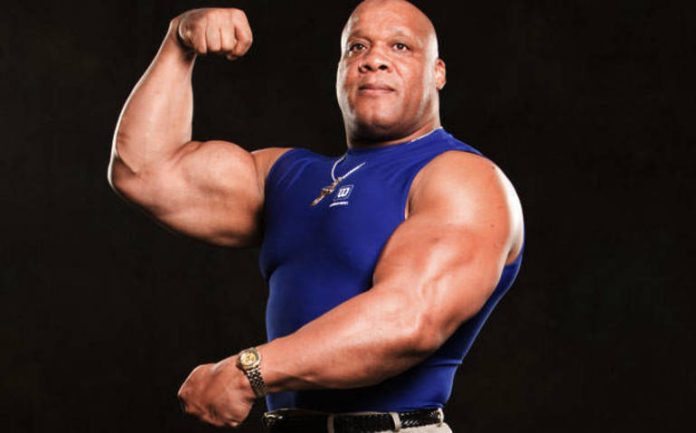 Wrestling photographer George Napolitano recently tweeted a photo of an old booking sheet from a WWE Madison Square Garden live event in 1981. The show featured Hulk Hogan, Tony Atlas, and many others. In the booking sheet, it reveals that Atlas defeated Hogan.

Former ROH owner Cary Silkin responded to the tweet, noting that he once smoked cocaine (crack) with Tony Atlas at a hotel in New York City in 1986 or 1987. He said,

But Atlas never really got a big push. He was just another extra on the card after prelim guys. He should have been pushed better but who knows the real reason he wasn’t. @rohcary https://t.co/rc7J4l0mXq

I smoked cocaine with him at the hotel on eighth Avenue In 86 or 87 https://t.co/K3BYQMdVCY 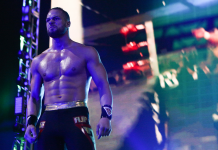 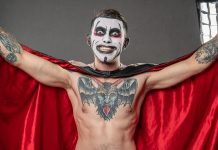