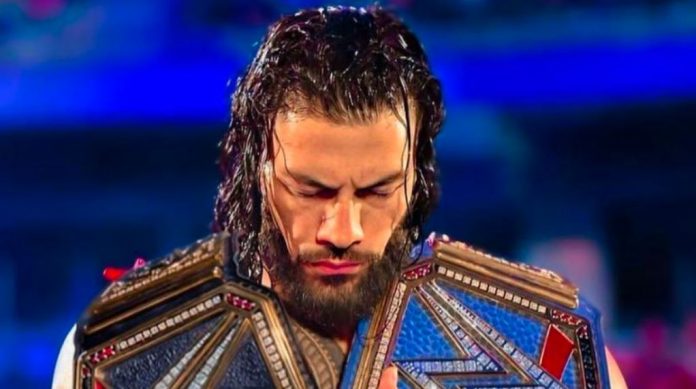 Since his schedule was changed, Reigns has stopped appearing on TV every week. He last appeared on the show on June 17th to defend his championship against Riddle. The match attracted a sizable audience and had the highest rating in recent weeks.

On Saturday, July 30, Reigns will defend his championship against Brock Lesnar at SummerSlam in Nashville. They’ll compete in a “Last Man Standing” match. Lesnar lost to Reigns in their prior match at WrestleMania 38. Reigns will be on the show to hype his match with Lesnar.