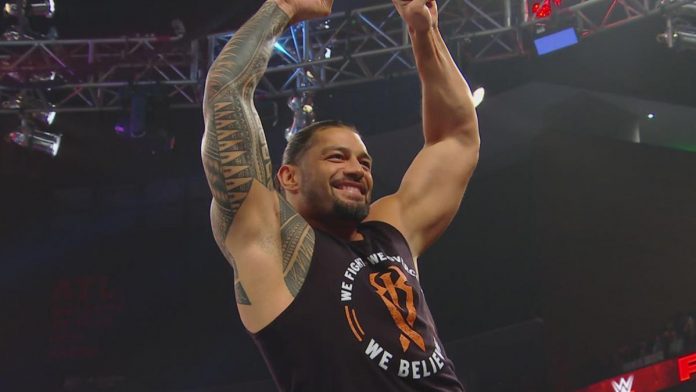 – The final segment from this week’s Smackdown featuring Roman Reigns garnered over 3 million views on YouTube in less than 24 hours.

– During an appearance on Chris Jericho’s podcast, Sammy Guevara commented on his WWE tryout from 2017:

“I did have a WWE tryout in 2017, but I think it was just for me to get into the system. It was definitely a difficult tryout. I was doing a bunch of cardio leading up to that. I had the elevation masks on. They were making us run the ropes, dropping down over bags, high knees holding on to the top ropes. We would do that in 5 different rings, and then line back up and do all sorts of different stuff. William Regal was there; Norman Smiley was there. Ricky Starks was in the tryout as well.”

“It seemed like when the cameras were on they really played it up. It felt like a whole gimmick to me because everyone was chill until the cameras were on and suddenly they start drilling and yelling at you. I’m like, alright, I see what this is. It definitely opened up my eyes because I wouldn’t want to be there, maybe not ever, but certainly not now just because of the way they treated me. Maybe it’s different now, I don’t know, but during that time I saw that unless I was a somebody it’s going to be hell here.”