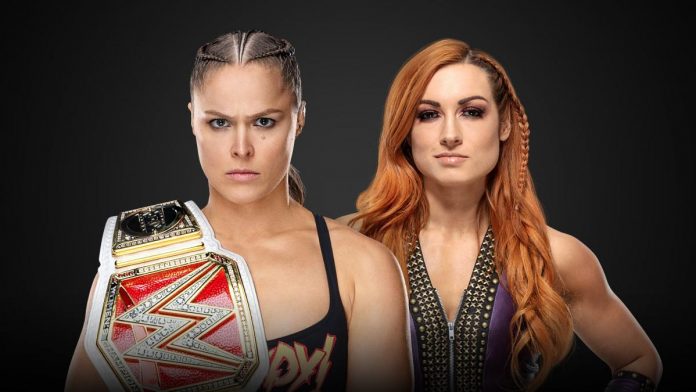 According to a report on diva-dirt.com, there is belief that Ronda Rousey and Becky Lynch have possibly “worked themselves into a shoot” during their recent Twitter exchange. Sources from the website have indicated that Rousey is legitimately upset with Lynch.

“Beyond that, Rousey’s terminology on the microphone is widely known in WWE to be confusing and anticlimactic. Everyone we’ve spoken to within the company believes that Rousey’s frustration is real.”

Chris Jericho Reveals Why He Began Logging All His Matches, and...