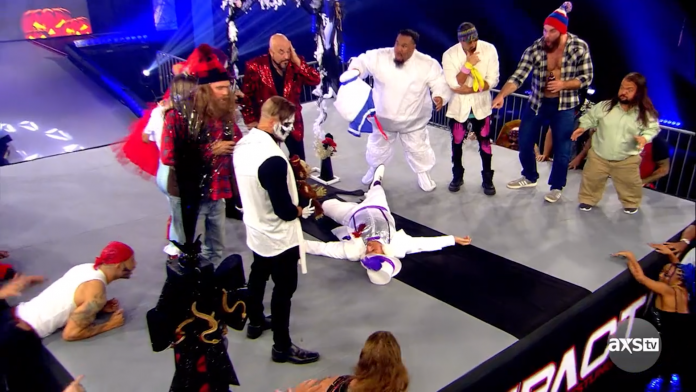 *shaking fist* ‘Be original! Do what everybody else is doing and stop thinking outside the box. Original, dammit!’ 🙈😂

You must’ve been put off wrestling for decades then; it’s nothing new.

I get its not for everyone but don’t act like wrestling hasn’t always been weird https://t.co/alm9a1zb3z 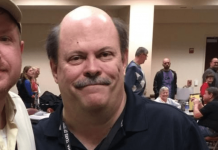 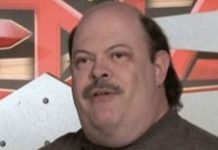 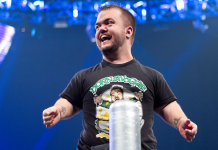 Report: Impact To Have Swoggle Do AJ Styles Satire Gimmick

News On Impact Wrestling Trying To Bring Kurt Angle Back