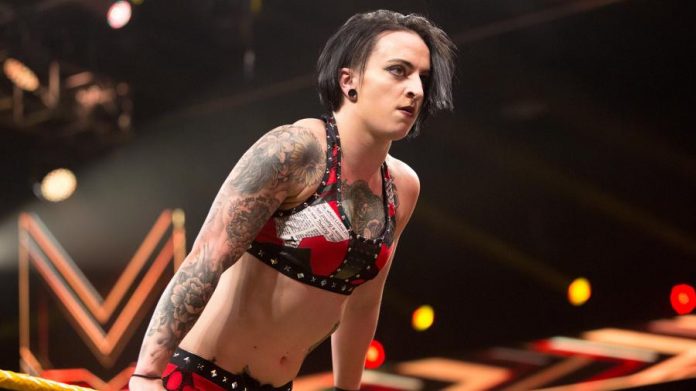 The leader of The Riott Squad is once again sporting short hair, albeit with a dark red color. She revealed the look at this week’s WWE live events. 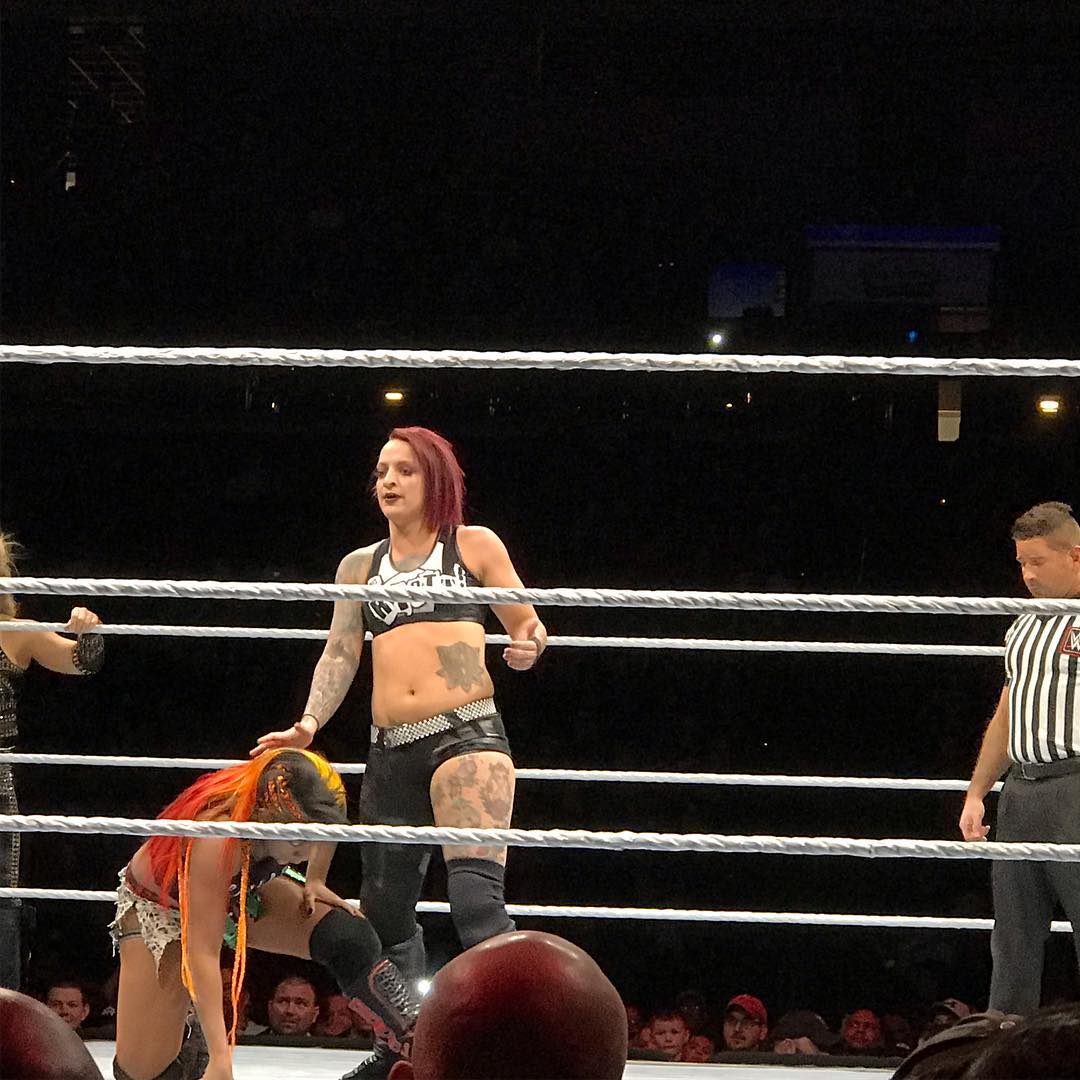 You can catch Riott on Raw this Monday as she worked last night’s television tapings in Detroit, Michigan. The Riott Squad faced Bayley, Ember Moon, and Sasha Banks in a Six-Woman Tag Team Match. Click here for spoilers from the show.