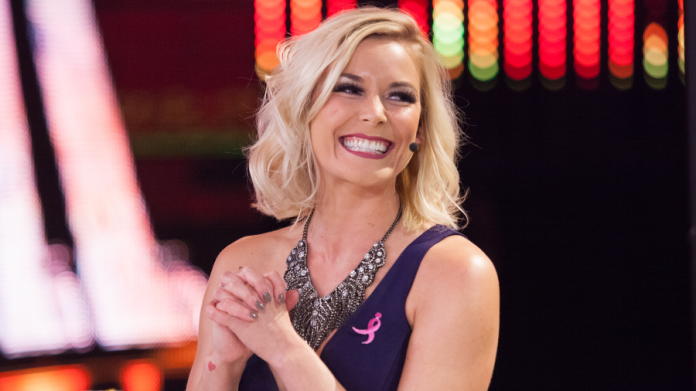 – Rajah.com noted the following about Renee Young’s status as a WWE RAW commentator:

“We were also told that there have been discussions with WWE officials to take Renee Young off of the Raw commentary team. I’m working to find out more on her future as Raw color commentator so take this as an unconfirmed report for now. “

– In an interview with the Tampa Bay Times, Hulk Hogan was asked about his future role with WWE:

“I’m not really sure. I can’t wrestle anymore because [I’ve had] nine back surgeries, two fake knees, two fake hips [and] I’ve had 17 surgeries in the last ten years. I kind of missed the memo on the ‘fake’ part [of the pro wrestling business].”