The official Facebook page for the Florence Civic Center in South Carolina posted an image on Tuesday night of the champions (AJ Styles, Baron Corbin, and Charlotte Flair) on the Smackdown brand to promote the upcoming live event on January 20th.

It appears that the image was photoshopped as the title design was actually created by a fan who published it on Reddit back on August 27th, 2016. The fan wrote the following:

“Since the new Tag titles for Smackdown are similar to the tag titles on Raw, and the same with the top titles and the women’s titles. I figure WWE is going for tier specific consistency in their titles. Since the Intercontinental title is the better looking of the two midcard titles, I decided to build off of that to make a new US Title concept, mostly because I was bored. Hope you guys enjoy!” 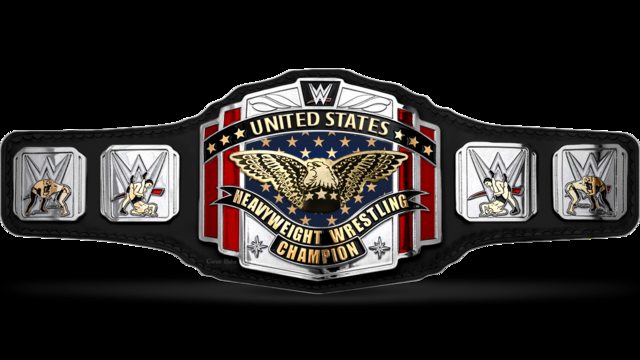