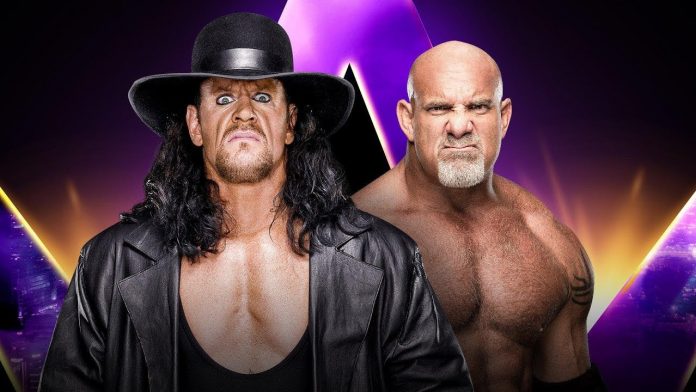 There was a report going around that Goldberg and The Undertaker got into a heated shouting match backstage following the Super Showdown PPV with the two accusing each other of being unsafe.

Mike Johnson of PWInsider.com noted the following regarding the report:

“I have not heard one person with any legitimacy claim this as being true. In fact, when I asked about that rumor, it was quickly shot down by those who were actually in Saudi Arabia, so I tend to think that story is 100% fiction. Goldberg was not in any position to be fighting with anyone after their match. My belief is that he was checked out by WWE’s medical staff and if there was interaction after, it was likely Undertaker checking on his well being.”