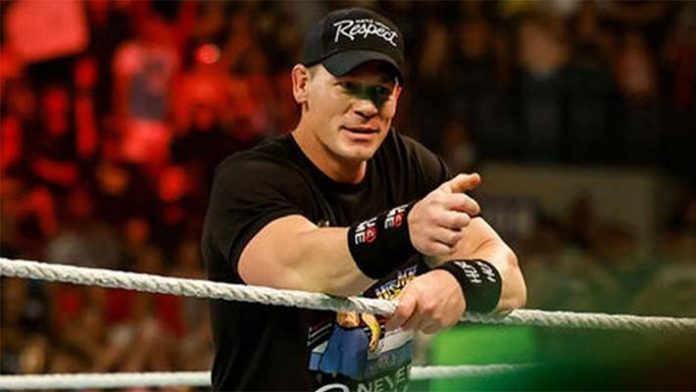 It appears that John Cena won’t compete at WWE SummerSlam later this month.

As PWMania.com previously reported, Theory and US Champion Bobby Lashley engaged in an in-ring confrontation to open Monday night’s episode of WWE Raw.

Theory revealed that he would face Lashley again for the U.S. Title at SummerSlam during the session. Therefore, the match between Theory and Cena will not take place. The match has been teased, but it could be happening at a later date.

Cena announced last week, during his 20th-anniversary celebration, that he will be wrestling again, although he did not know when. The match might be delayed until WrestleMania.

It was also teased that Theory will cash in his Money In The Bank briefcase against the winner of the fight between Undisputed WWE Universal Champion Roman Reigns and Brock Lesnar.