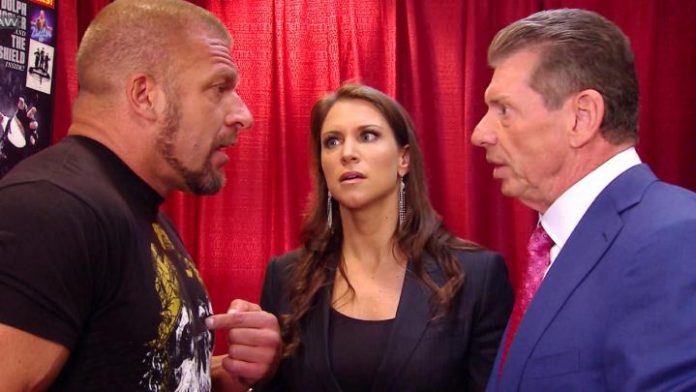 – There are rumors going around that Triple H is having issues with Vince McMahon over the use of the NXT call-ups. The belief is that Triple H is frustrated he has spent months building up the talents only for them to be wasted on the main roster.