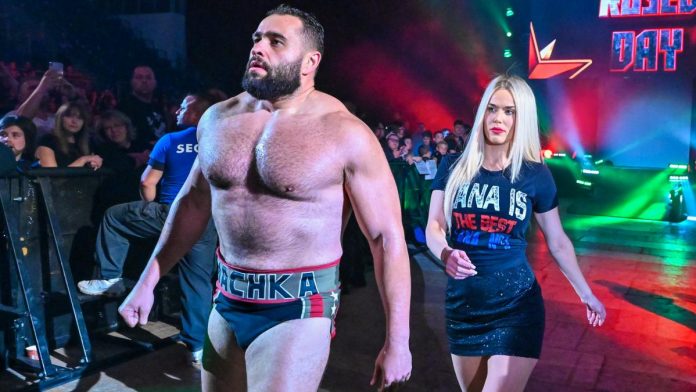 According to Dave Meltzer in this week’s issue of the Wrestling Observer Newsletter, Rusev recently requested time away from WWE. He’s expected back “shortly.”

Rusev seemed to deny the rumor today on Twitter, writing, “You have been fed the wrong information, Dirt sheets.” 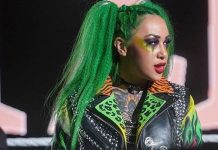