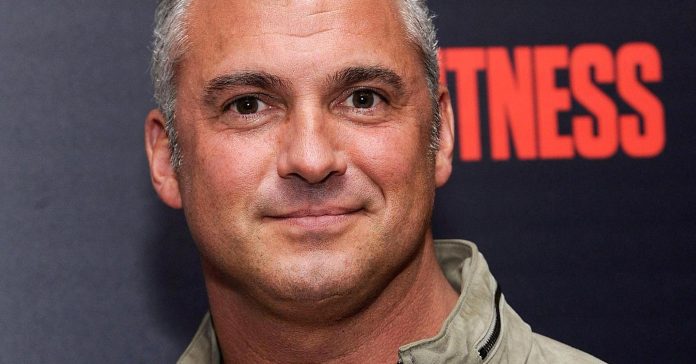 Shane McMahon has been a constant presence on both Raw and SmackDown LIVE in recent weeks and it’s reportedly wearing thin on WWE Superstars that haven’t received as much television time.

According to Fightful, WWE Superstars have not criticized Shane personally, but consider the decision to feature him so heavily to be “infuriating.”

Rusev lent credence to the report Tuesday, tweeting, “I’m not. It’s normal. He is the bosses son.” His tweet was in response to a fan that asked how frustrating it is to see McMahon on television instead of him.

I’m not. It’s normal. He is the bosses son. https://t.co/kbkEUTqAPL

When another fan called him out for being a “WWE employee” going off on his own company, “The Bulgarian Brute” responded, “I’m not an employee…”