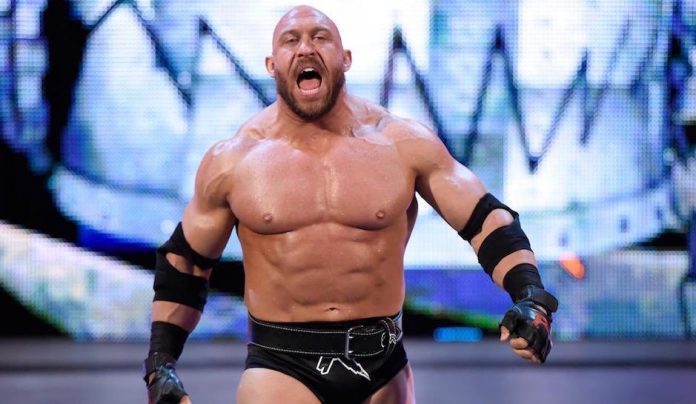 Former WWE Superstar Ryback commented on the #NaomiDeservesBetter campaign and agrees with Booker T’s take on Naomi’s push (or lack thereof) in WWE.

“I agree with Booker completely. Booker’s gonna state an opinion and I get it when you’re on the roster and on the inside and looking out at people giving their opinions. Nobody’s more frustrated than the people working for that company right now. I can guarantee you. At the end of the day though, the system’s always been fucking cutthroat. And Booker got over when Booker came to WWE after being in WCW. He went through a ton of bullshit. He played the game, he figured it out and he got himself opportunities to go out there and he fucking had just an amazing, amazing career and I love Booker T. He’s old school and he respects the business, but he’s a fucking badass that knows how to get the job done.

He knows all the bullshit in pro wrestling, but at the end of the day, it comes down to the talent to fucking figure it out. Not people on social media saying ‘so and so deserves a fucking chance.’ And that’s cool, people on social media are gonna do their thing, but you just don’t play into it. If people started fucking hashtagging #GiveRybackAChance then I would say, ‘Shut the fuck up.’ That’s on me to go do it. That’s on me to figure out the game and I went through it at the highest level and got put through the fucking meat grinder up there after fucking already being over and improving it. I know where Booker’s coming from, he’s just saying it’s on Naomi. It’s up to her to go sit up there and figure out how to be put in that position.

Because at the end of the day no matter how much we agree or don’t agree, self-accountability. The talent go out there and agree to do it. And if you don’t want to do it, don’t do it. That’s the chance you gotta take. You gotta be ready to die on that fucking hill. You gotta know when and where to do it too and you gotta know if you have the pull to pull it off and whatnot, you know?. That’s why I say I walked out on millions of dollars and said, ‘Fuck you. Take me off your shitty TV show and I’m going home.’ And I fucking left. I had my reasons in injuries and I knew there were a lot of things. But that’s what Booker is talking about – that’s on you. It’s not about the Jeffreys and Karens on social media to get you a push.

This is the social media trend is everyone is pulling for you when you’re fucking not being used and the moment you’re being used, everyone, ‘You fucking suck. You don’t deserve shit.’ You know what I mean? That’s why you stay off of it and just fucking learn the game and it falls on you. At the end of the day, the talent agree to go out there and do whatever is asked of them. So it’s their fault. It was my fault, I agreed to go do it. I got paid accordingly to do whatever they wanted to pay me to go out and do those things. I didn’t agree with any of them. I tried at various points, at the end of the day I chose to go be a professional and do what is asked of me, but it’s my fault. Because I agreed to do it.

And that’s every talent there. That’s the game. It’s a fake bullshit world and you either care about it or you don’t. And it’s okay if you don’t, and there’s nothing wrong with that, but you can’t start a hashtag and all of a sudden you’re gonna be world champion. Maybe that’s the way the game will work in fucking five more years, I don’t know but right now it’s not how it works.” 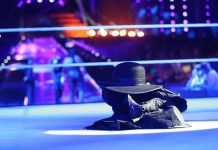