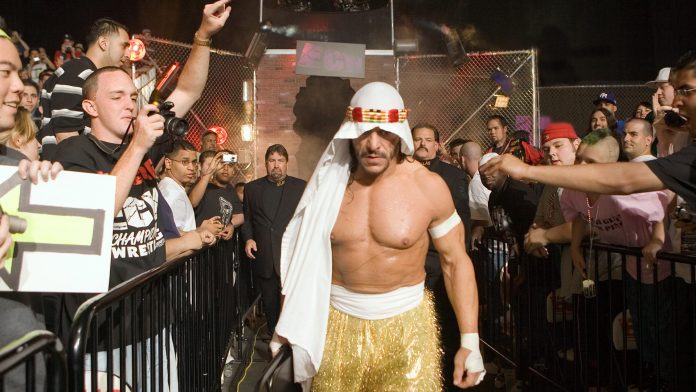 Sabu recalled WWE Hall Of Famer Ric Flair being brutally honest and telling him he never liked him during an interview with WSI’s James Romero. The ECW Legend claimed that Flair didn’t like his uncle, wrestling legend The Sheik: 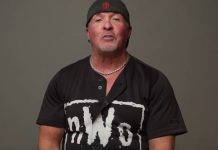