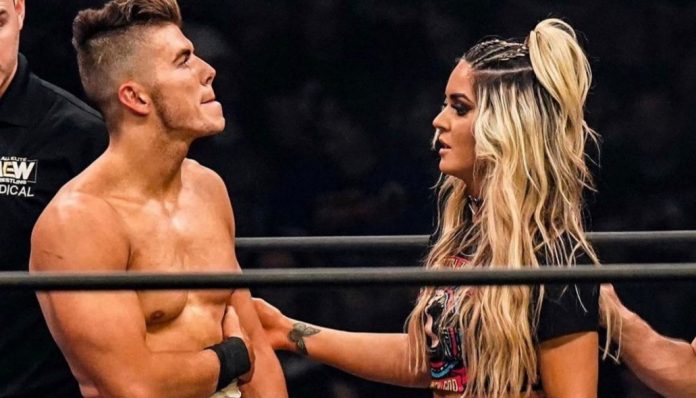 While speaking on Barstool Rasslin, former three-time TNT champion Sammy Guevara discussed his relationship with Tay Coni and how his television run with her has been his best AEW moment thus far.

Guevara is currently involved in a feud with TNT Champion Scorpio Sky, where he has turned heel alongside Tay Conti.