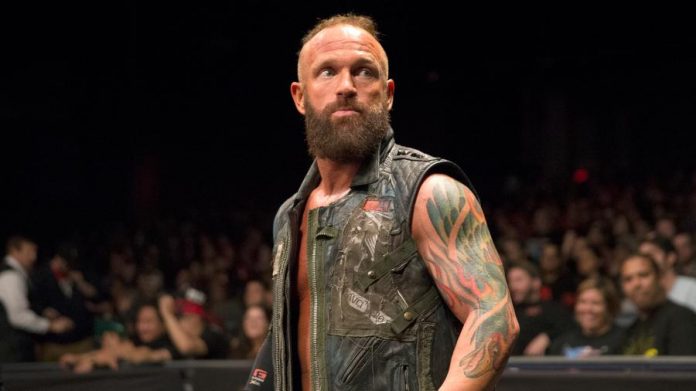 – Tonight’s WWE NXT episode saw Oney Lorcan and Danny Burch lose to Riddick Moss and Tino Sabbatelli. In the video above, the former rivals talk to Christy St. Cloud after the loss. Burch says they jumped the gun just a bit, adding that they need to get on the same page as they didn’t work well as a team. Burch is sure they can make it happen and Oney says they need to go back to the drawing board.

– Next Wednesday’s NXT episode will feature The Authors of Pain vs. NXT Tag Team Champions Eric Young & Alexander Wolfe of SAnitY with the titles on the line. NXT General Manager William Regal has announced that Niki Cross and Killian Dain will be banned from ringside.

– The feud between The Velveteen Dream and the undefeated Aleister Black continued on this week’s NXT episode as Dream attacked Black before Black was about to wrestle a match. A “Takeover: WarGames” match between the two is expected to be announced soon. Below is video from tonight’s attack: