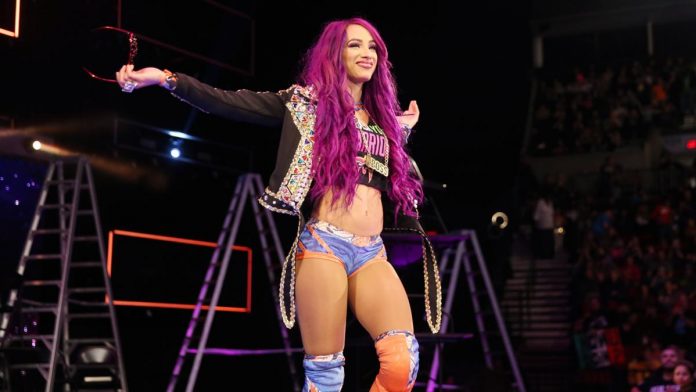 – Above is video of Sasha Banks and Bayley talking about WWE Hall of Famer Kurt Angle and the “you suck!” chants on last night’s new episode of WWE Ride Along.

– WWE issued the following this morning:

“SPORT TV is thrilled to welcome back WWE, now exclusively on our networks in Portugal,” said Nuno Ferreira, Director of SPORT TV. “We are certain that the partnership between these two renowned brands will be a success going forward.”

“SPORT TV shares our vision and passion for engaging and entertaining our fans,” said Michelle Wilson, WWE Chief Revenue & Marketing Officer. “This partnership to televise WWE programming in Portugal allows us to expand our reach and deliver our unique blend of action-packed, family friendly entertainment to WWE fans throughout the country.”