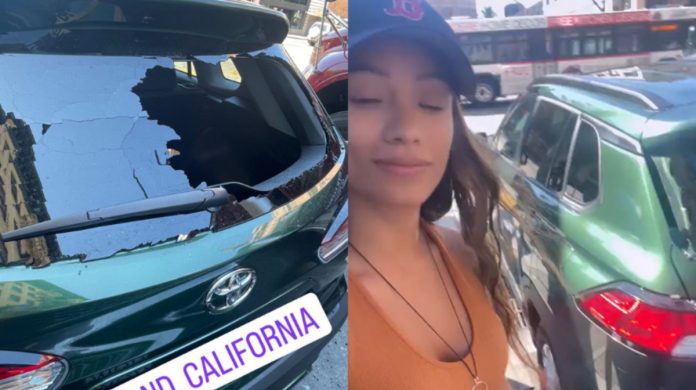 Sasha Banks’ car was broken into earlier this week in Oakland, California, the on-hiatus WWE star revealed on social media.

Banks and fellow former WWE Women’s Tag Team Champion Naomi were in Los Angeles for the premiere of She-Hulk, Attorney At Law on Monday. The next day, Sasha posted a video of the back of her car with the glass broken. “Five minutes in Oakland,” she said. “Just five minutes!”

In other videos, Sasha displayed security footage of another car stopping alongside hers, with a hooded figure sneaking into her car and stealing items from the boot. According to Banks, the thief took hair products.

Banks and Naomi have both been out of the ring since leaving a WWE Raw taping in May. Later that week, the two were stripped of their Women’s Tag Team Championships (which they had left on then-Head of Talent Relations John Laurinaitis’ desk) and suspended indefinitely, casting uncertainty on their future. However, recent speculation is that they will return to WWE following Vince McMahon’s retirement as CEO and Chairman.

You can see the photos of the damage below and a video of Banks showing the damage to the car. 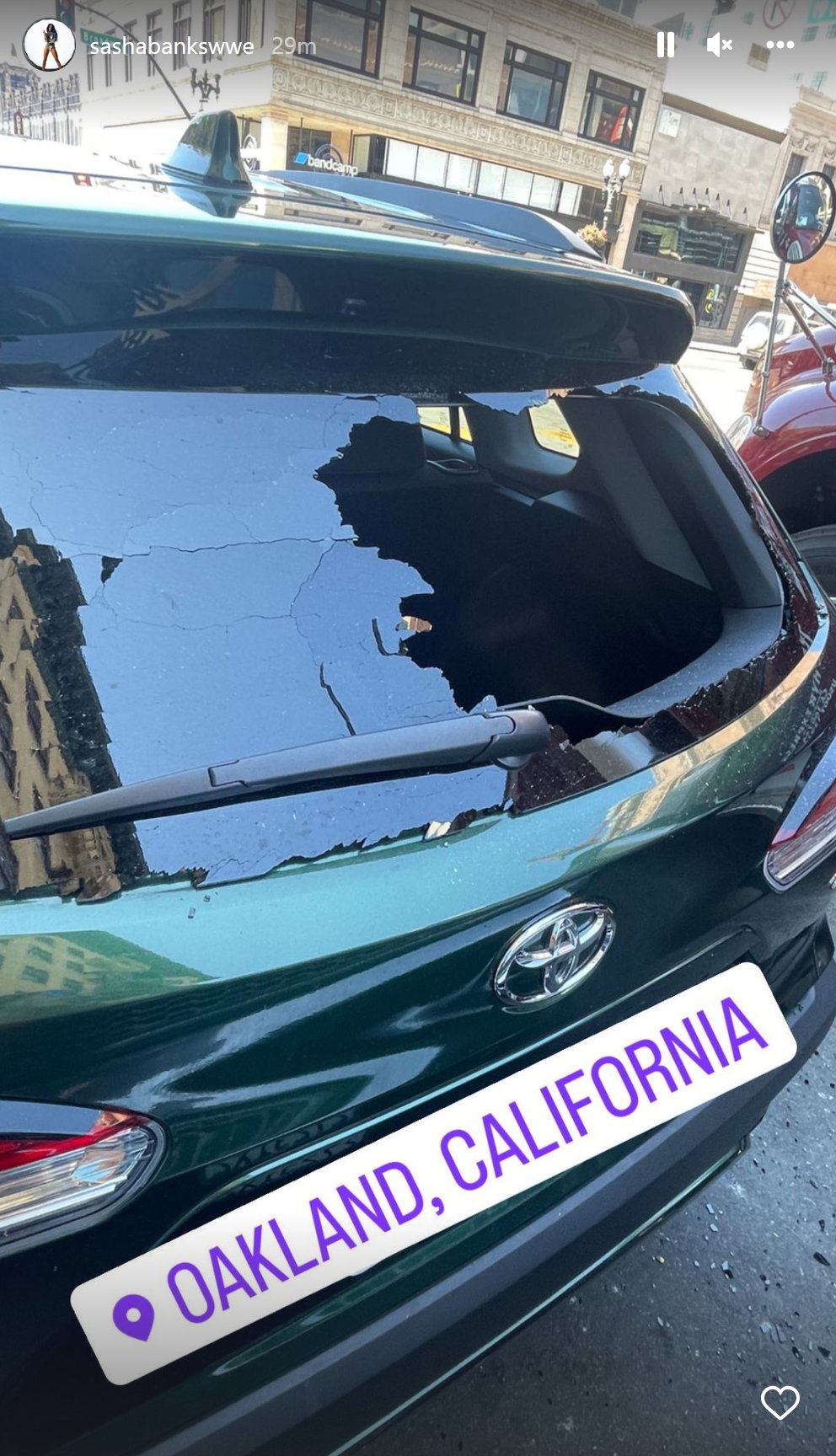 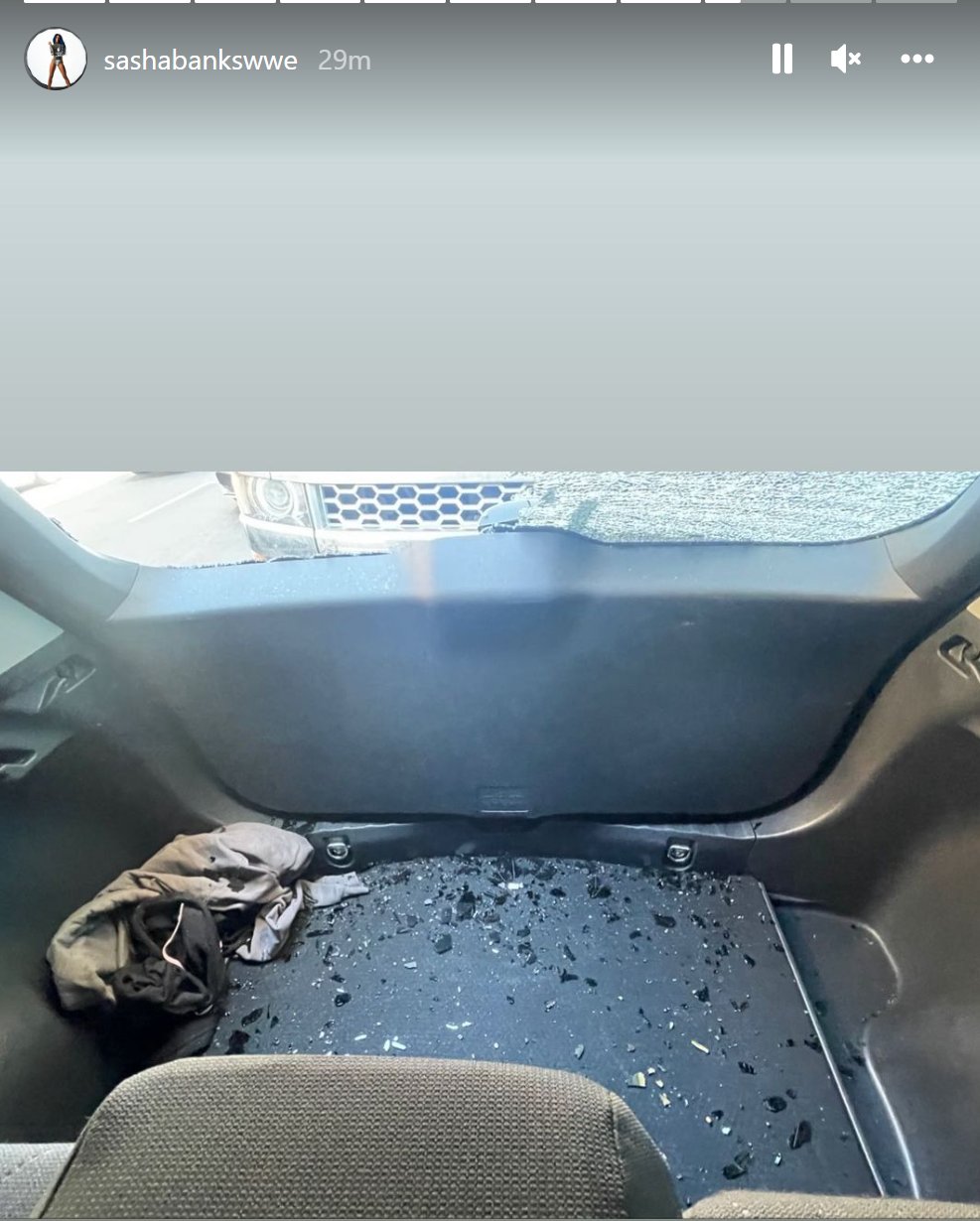