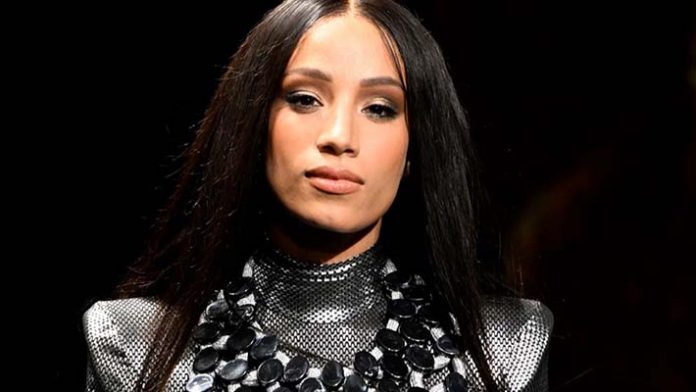 Due to the fact that Sasha Banks has changed her Twitter handle, it is possible that any intentions she had to return to WWE have been scrapped as a result.

PWMania.com reported a month ago that Banks and Naomi had reached an agreement to return to WWE. Later, it was revealed by Fightful that the deal had not been completed, and other outlets, including Dave Meltzer from the Wrestling Observer Newsletter, indicated that Banks and Naomi were expected to return in the near future. Banks has switched her Twitter handle, formerly known as @SashaBanksWWE, to @MercedesVarnado, which is her real name.

Earlier in the month, Triple H discussed the possibility of Banks returning to the company in an interview with Ariel Helwani. He said the following on Banks’s possible return to the company:

“Time will tell. I think in a lot of ways communication breakdowns are terrible and there’s a communication breakdown there, for whatever reason. Starting back up that communication is not a difficult process but it can be a process, right and you have to go through the process. She’s an unbelievably talented young woman that can do just about anything she wants. It just comes down to what does she want to do now with her life, her career, whatever that is. The passion clearly for what we do, there’s a passion for other things as well. It comes down to what does she want to do? It’s gotta be right for her, gotta be right for everybody.”

She has not removed WWE from her Twitter bio. The following is included in the bio:

“Sasha Banks-WWE
Koska Reeves – The Mandalorian
She remembered who she was and the game changed.”