“The Boss” looks to be in shape for her expected return to the squared circle.

As noted, Sasha Banks is rumored to return to the industry in the near future. Ahead of her return, a photo of the former WWE title-holder has been circulating throughout the internet and various social media outlets that shows her looking shredded.

The picture, which you can view the tweet embedded below, shows Sasha Banks flexing her abs and sticking out her tongue, showing off her physique ahead of her expected return to the ring.

Sasha Banks has been completely absent from the pro wrestling landscape since walking out with Naomi a few months ago in a move that greatly impacted the WWE Women’s Tag-Team Championship scene. 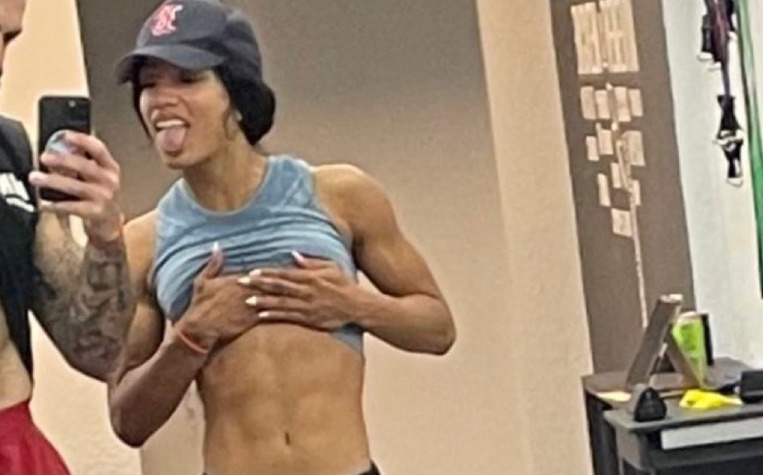