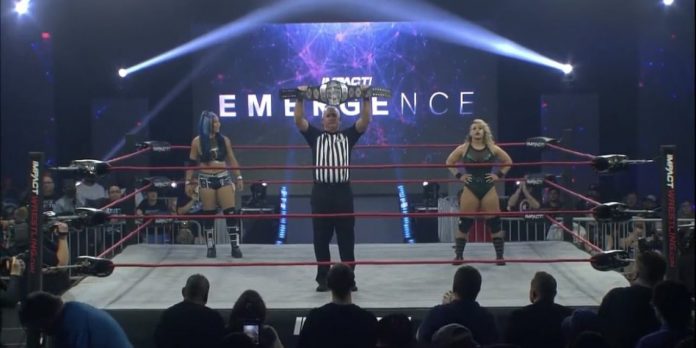 According to PWInsider, Armstrong began working with Impact this past weekend in Chicago. Armstrong officiated the match between Mia Yim and Knockouts World Champion Jordynne Grace while also serving as an Impact Producer.

Armstrong was thanked by Impact in the tweet below.

Grace also tweeted about Armstrong and wrote, “Just want to say how great a guy and incredible referee @WWEArmstrong is. Can only hope he sticks around @IMPACTWRESTLING for the long term.”

Before going back to the WWE, Armstrong first started working as a referee for TNA in 2002. After serving as a producer and referee for WWE for 15 years, he was released on January 5 of this year.

Here are the mentioned tweets: