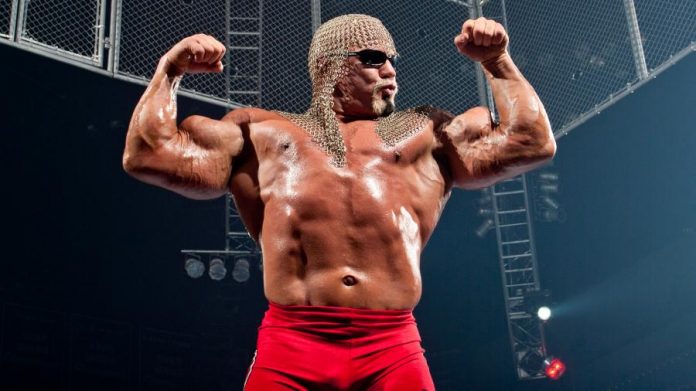 Scott Steiner was in Atlanta filming pre-taped segments for Impact Wrestling’s next TNA-themed show on Fri., Mar. 6 when he collapsed backstage. Fightful initially reported the incident…

Things are looking rough for Scott Steiner. He was rushed to the hospital after collapsing while at Impact doing pre tapes

… and Pro Wrestling Sheet followed up with word he was worked on by paramedics backstage before being taken to the emergency room.

While we don’t have anything else in the way of detail about what happened or an official diagnosis for the 57 year old Steiner, there have been encouraging updates from Impact Executive Vice-President Scott D’Amore and Producer Tommy Dreamer:

For all concerned parties @ScottSteiner is OK.
His family is grateful for everybody’s concern and support. 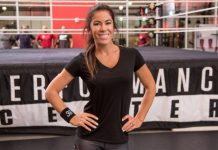 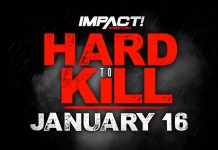 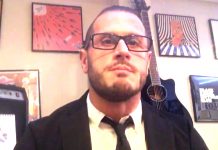