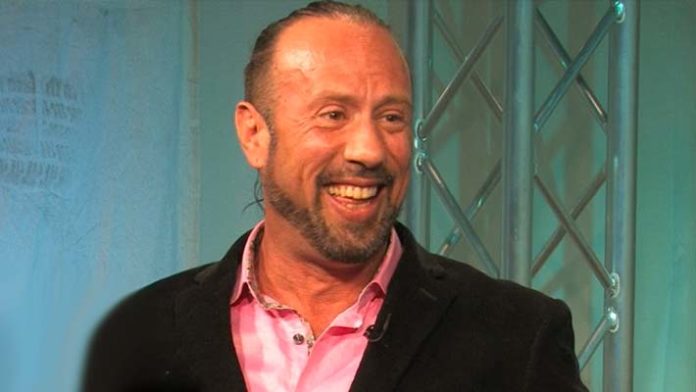 Sean Waltman underwent knee surgery in January 2021 with his goal of being able to wrestle again.

During an appearance on today’s episode of WWE’s The Bump, Waltman stated that he has been medically cleared by his surgeon to return to in-ring action.

The WWE Hall of Famer plans to wrestle again next year.

“It’s going great. My surgeon gave me the go-ahead. I just got the green light to get back in the ring,” said the former X-Pac. “I’m just gonna get into better and better shape. I’ll be ring-ready beginning of next year, in case my phone rings.”

"I'll be ring-ready at the beginning of 2022 in case my phone rings!"@WWE Superstars … who wants a match with @TheRealXPac?!#WWETheBump pic.twitter.com/AFRjzovLKP