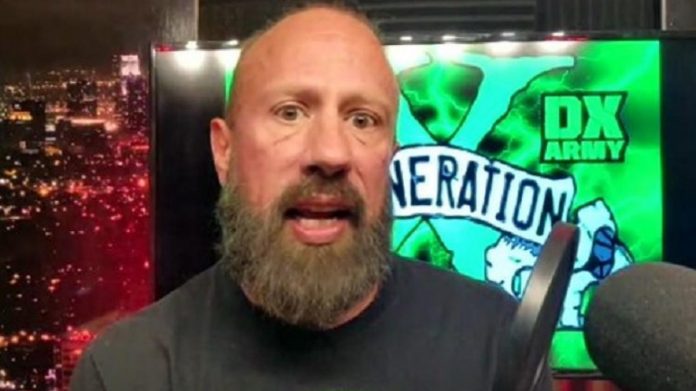 TMZ recently caught up with WWE Hall of Famer Sean “X-Pac” Waltman. During the interview, Waltman was asked about if WWE star Charlotte should compete against men.

“You know, I’m open-minded about all that,” X-Pac said. “I mean, obviously, I come from an older school of thought, so it’s weird for some of us older cats to see that, but I think we should be open to that, man.”

“Plus, she’s incredible. She’s an alpha female if there ever was one.”

When asked if he’d ever step in the ring with Charlotte, X-Pac responded with “She’d f***ing kill me.”

You can read more quotes from the interview at this link.