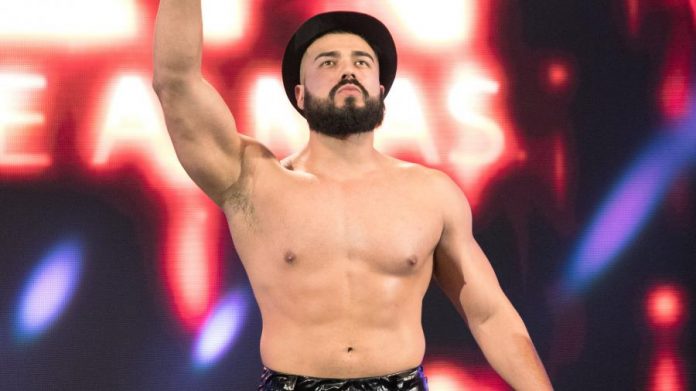 — A match and segment have been announced for next week’s episode of NXT. A Championship Celebration with new NXT Champion Andrade “Cien” Almas and business manager Zelina Vega as well as a No Holds Barred match between Sonya Deville and Ruby Riott.

— WWE has released this full match from the 2008 Night of Champions PPV event featuring Mark Henry, Kane, and The Big Show. You can watch it here: