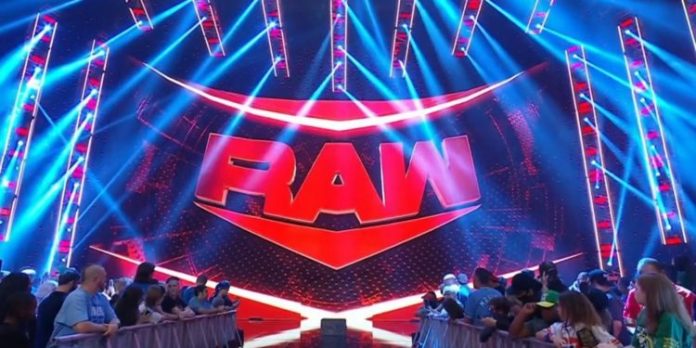 WWE has announced a segment for next week’s RAW from the Ford Center in Evansville, Indiana.

Next week’s RAW will feature Bobby Lashley hosting an “All Mighty Challenge” as the feud with MVP and Omos continues. No other details were provided, but it was noted that the challenge will be for both MVP and Omos.

This week’s RAW opened with Lashley defeating Omos in a Steel Cage match. Cedric Alexander attacked Lashley before and during the match. The finish saw Omos launch Lashley into the wall of the Steel Cage, and because the wall broke, Lashley landed out on the floor. The referee ruled that Lashley’s feet touched the floor first, giving him the win.

Omos and Lashley have been feuding for a few months now. Lashley defeated Omos at WrestleMania 38, but Omos defeated Lashley at WrestleMania Backlash earlier this month. It’s believed that the rubber match will take place at Hell In a Cell on June 5.