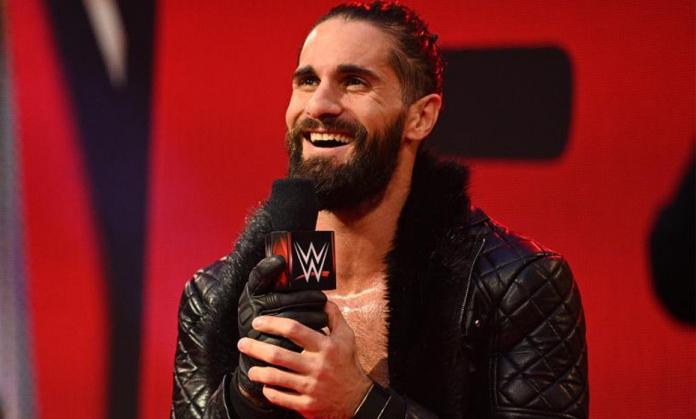 During the January 21st 2022 edition of WWE Smackdown, there were references made to Jon Moxley by both Seth Rollins and announcer Pat McAfee. Both referred to Moxley as “Mox” and not his WWE name Dean Ambrose.

During an interview with TalkSport.com, Rollins commented on the name drop during his promo on Roman Reigns:

“It’s an just an Easter egg, I think, for some of the fans that have enjoyed [The Shield] and stuck around, followed us for years and stuff like that. It would be very easy to tell the story of The Tribal Chief versus The Visionary, that’s a simple story and obvious for those who watch on a weekly basis but if you follow the industry and you pay attention and you know where we came from, you know there was a third guy in the mix. I’m not going to sit here and ignore that history, I’m going to bring that up because I think that’s important. And I think people who care about that appreciate it. It’s one of those things where it was on the tip of my tongue, it made sense, so it came.”