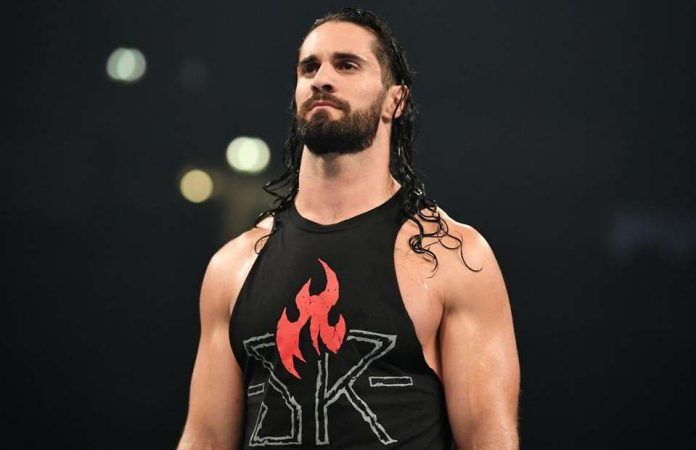 During an appearance on Steve Austin’s Broken Skull Sessions, Seth Rollins talked about his infamous Hell in a Cell match against Bray Wyatt in 2019.

Here is what Rollins said regarding the backstage fallout from the match:

“Look, I put a positive spin on it now, that I can look back on it a year and a half later, but at the time, I came through that curtain and I was ready to strangle Vince McMahon. I’m not kidding you. Tyson Kidd, TJ Wilson, was there to hold me back.

Dude, I stared right into Vince’s eyes, you know where he sits in that chair over there. I looked at him, he looked at me. We didn’t say a single word to each other and he walked out, and I sat down with Paul Heyman, who at the time was the creative director of Raw and we had a conversation. He was ‘Paul Heyman-ing’ me if you will. The next day I went into Vince’s office and I was much calmer and I said ‘lets talk about this, we need to figure out what we are doing here because that can’t happen again’ and it was civil but it took me a night, and I was ready to go man. If somebody wasn’t there to make sure I was ok, my temper was, I mean the adrenaline.”

The episode is now available on the WWE Network.

Seth Rollins says he had to get held back by TJ because he was mad at Vince about the HIAC match with The Fiend. pic.twitter.com/MazhWixfrm