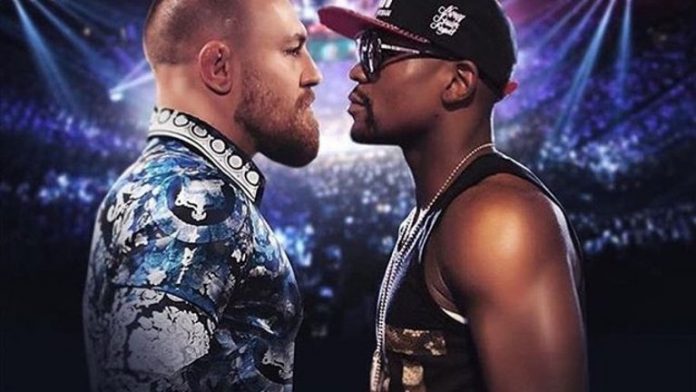 – Seth Rollins spent the day with ESPN today to promote WWE SummerSlam. Above is video of Rollins discussing the upcoming Conor McGregor vs. Floyd Mayweather fight on First Take earlier this morning. Rollins says McGregor does have a puncher’s chance but Mayweather is 49-0 for a reason. Rollins says Conor will be lucky if he touches Floyd. When asked if there’s anything Rollins takes from these fighters and brings to the WWE ring, Rollins talked about their work ethic and says WWE Superstars don’t have the luxury of fighting once per year as they have to do it every night and stay prepared.