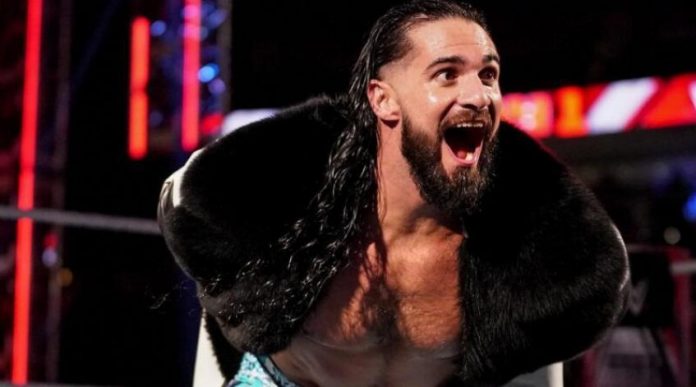 WWE is coming to Madison Square Garden for a Monday Night Raw taping for the first time in three years.

And they’re bringing with them a solid main event.

According to early advertisements for the WWE Raw at MSG taping scheduled for July 25, Riddle vs. Seth “Freakin'” Rollins will serve as the headline bout of the show.

The listing for Raw at MSG on 7/25 includes Riddle vs. Rollins as the only officially advertised match, however it also lists several top names and champions from SmackDown as well.

We will keep you posted here at PWMania.com as updates continue to surface regarding WWE Monday Night Raw at Madison Square Garden in New York City, New York.