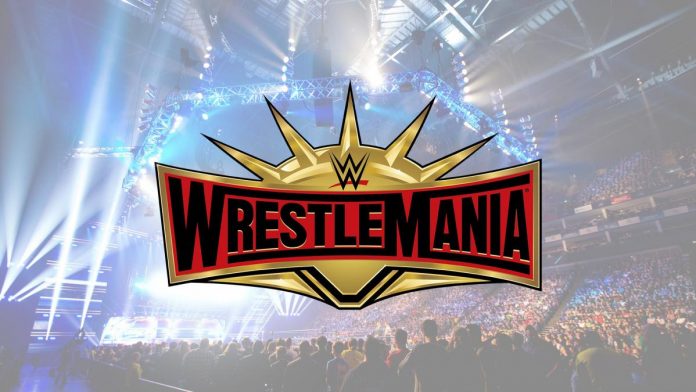 On this week’s RAW, it was announced that Triple H will put his career on the line in his match against Batista at Wrestlemania 35.

As previously reported, Bayley and Sasha Banks announced that they would take on everyone that wanted a match against them at Wrestlemania. WWE later announced Bayley and Sasha would face Natalya/Beth Phoenix, Nia Jax/Tamina, and The IIconics in a fatal four-way.

It was announced that Finn Balor will challenge Bobby Lashley for the IC Title at Wrestlemania.

Colin Jost and Michael Che from Saturday Night Live were announced for the Andre The Giant battle royal.