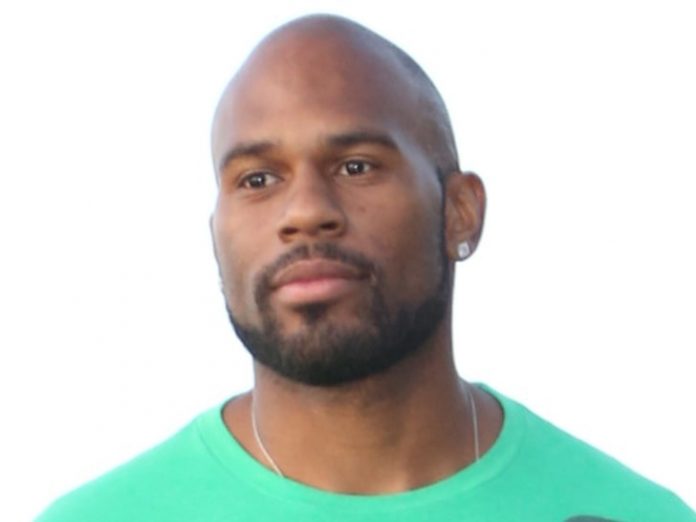 Former WWE Superstar Shad Gaspard went missing during a swim at Venice Beach in California on Sunday while out with his 10 year old son, according to TMZ.

Gaspard and his son were among a group of swimmers caught in a strong rip current at around 4pm local time. Lifeguards raced into the water to pull everyone out and while Shad’s son was rescued, he has not been located. TMZ noted that officials are desperately searching fort he 39 year old Gaspard. The LA Fire Department believed Gaspard “did submerge” in the water. Divers were sent to scour the area and helicopters were searching from above. One witness at the scene told TMZ that Gaspard directed rescuers to help his son first when lifeguards raced into the ocean, which they did. During the rescue, another large wave reportedly crashed down on Gaspard and that was the last time he was seen.

As seen below, officials are using a photo of Shad that was taken on Sunday before the incident: 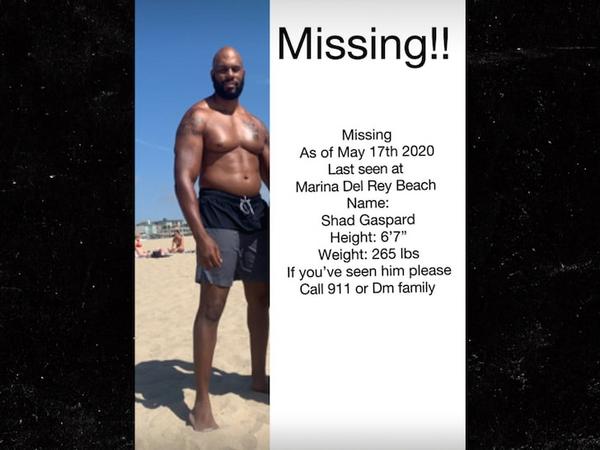