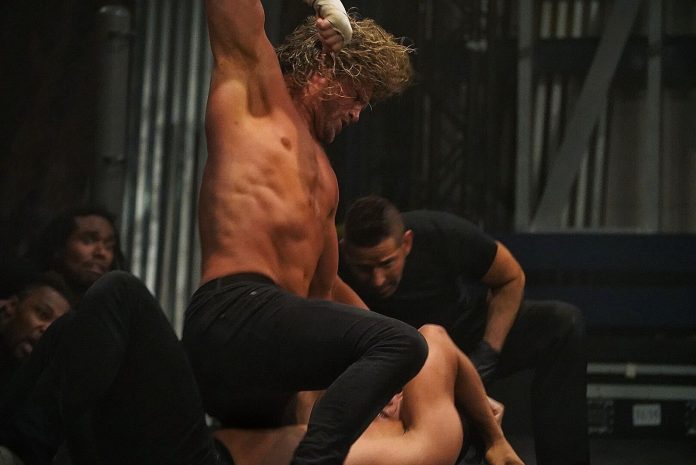 “I hope everyone enjoyed #RawUnderground…lots of work to do but looking forward to week two. #WWERaw,” Shane wrote.

There’s no word yet on what WWE has in store for Week 2 of RAW Underground, but we will keep you updated.

WWE also issued a Twitter poll asking fans who they want to see fight in their dream Underground bout, as seen below. Last night’s fights featured Babatunde Aiyegbusi from WWE NXT, Erik of The Viking Raiders, and Dolph Ziggler, plus several enhancement talents.

I hope everyone enjoyed #RawUnderground…lots of work to do but looking forward to week two. #WWERaw pic.twitter.com/PvpUNKtNtG

What is your dream #RawUnderground fight?