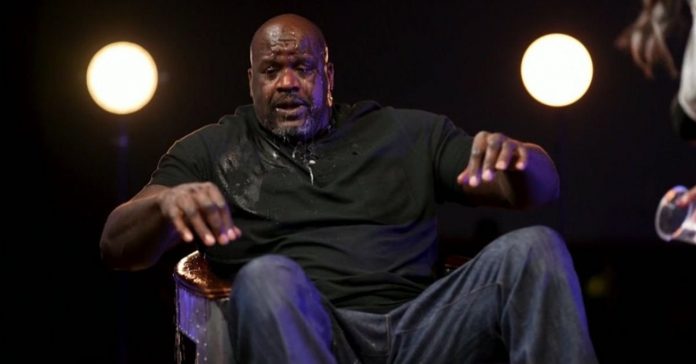 During an appearance on the Two Man Power Trip Of Wrestling podcast, Kurt Angle talked about his retirement from wrestling:

Angle also talked about his debut feud in TNA against Samoa Joe:

“I told Joe I was going to give him a real headbutt and he said, ‘Bring it on’. I brought it on and I cut him open. It was the hard way. I think he was a little pissed off. He got up, partly because of his character, he was behind me, stalking me, and he had this pissed off look on his face. But you know, if you know Joe, you know he was really pissed at that too. It was a great moment. Joe and I had incredible chemistry. We had the highest PPV buy rate in TNA history with that match. I was pleasantly surprised that we were able to draw that many PPV buys. It definitely was an incredible moment.”