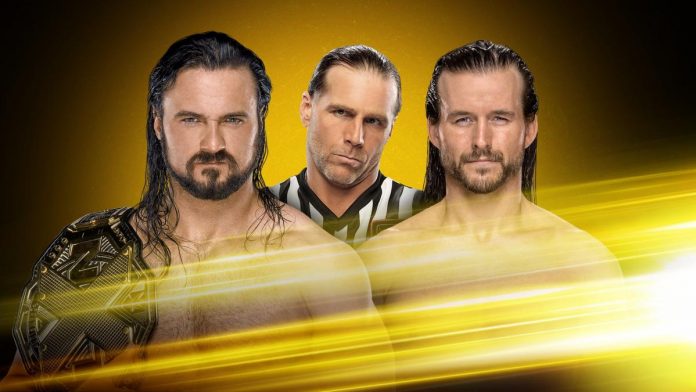 – As noted, WWE Hall of Famer Shawn Michaels will be the special referee for Adam Cole vs. WWE NXT Champion Drew McIntyre at the November 17th NXT live event in San Antonio, just one night before the “Takeover: WarGames” event during Survivor Series weekend. In the video above, The Heartbreak Kid hypes his hometown return and plugs tickets.

– Six new episodes of World Class Championship Wrestling from 1987 were added to the WWE Network this week. As noted, the WWE Network will begin adding episodes the reality era of NXT after WCCW is complete.

– Below is video of WWE Hall of Famer Ric Flair’s entrance in the new WWE 2K18 video game: