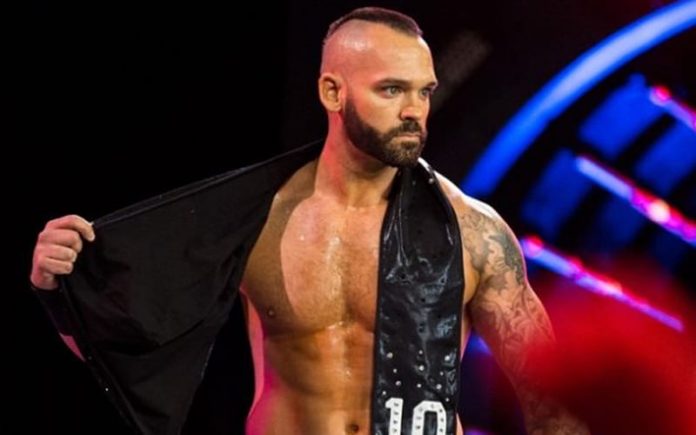 During a recent interview with Sportskeeda, Shawn Spears commented on the future of wrestling, whether he still watches NXT, and more. You can check out some highlights from the interview below:

On the ratings “war”: “When I look at the totality of everything in terms of who’s watching what and what numbers are what, I don’t pay that great an attention to them, but when I do [see them], all is collectively is over a million people, 1.2, 1.4 million people watching and talking about professional wrestling.”

On watching NXT to keep up on the talent: “I spent a great deal of time in NXT and I still watch NXT, I watch it on DVR. I watch AEW and if I’m not around, I’ll DVR AEW as well, so I watch all wrestling across all boards as best I can. Ratings do matter, but they matter more to Corporate Heads and things that dictate matters above my pay grade. For me personally, all that matters is that on Wednesday nights there are hundreds of thousands, if not millions of people talking about professional wrestling. In this day and age, that is a beautiful thing.”

On feeling optimistic about the industry: “During this time, the majority of wrestling – especially independents – is shut down, and there’s not a lot of wrestling happening right now. The fact we’re still talking about it and communicating about it leads me to believe that, once the world opens up and people get back to normal, it’s only going to get bigger and better.”