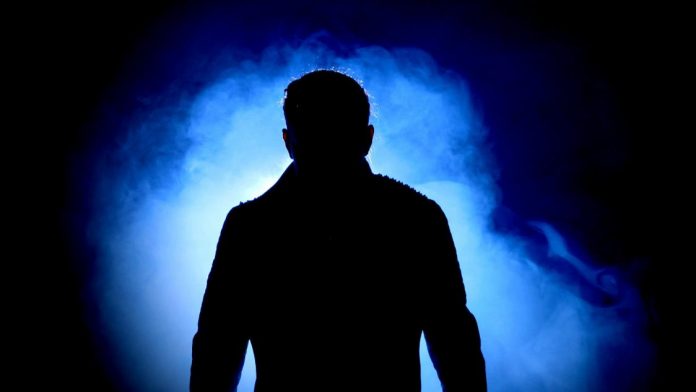 – Mae Young Classic finalist and former UFC fighter Shayna Baszler has set her sights on the Women’s division in NXT.

During this week’s special NXT broadcast on the USA Network, a vignette airing hyping the NXT debut of “The Queen of Spades.”

– Returning for WWE Tribute to the Troops, the event’s founder, JBL, reflects on the meaning of TV’s most patriotic and heartwarming show of the year and updates fans on what he’s been doing recently.

– WWE will return to the University of Texas at El Paso in El Paso, Texas for a SmackDown live event on Monday, February 19. Tickets go on sale this Friday at noon at Ticketmaster.com and the UTEP Ticket Center.