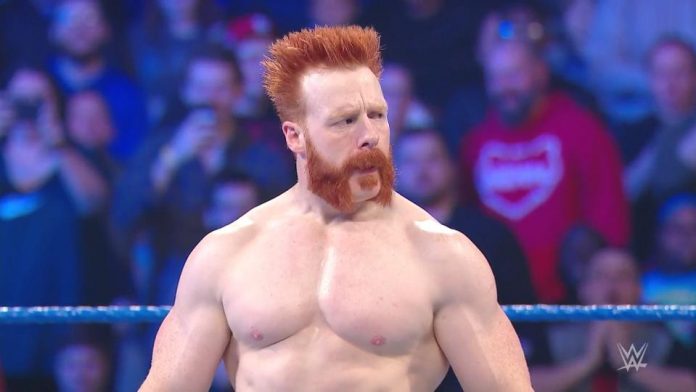 Sheamus recently appeared as a guest on The Five Count Radio Show for an in-depth interview promoting the upcoming WWE Money In The Bank 2022 pay-per-view.

During the discussion, “The Celtic Warrior” spoke about performing in front of live crowds again after a lengthy run of shows without fans during the COVID-19 era.

Additionally, Sheamus discussed his 13th anniversary as a WWE Superstar coming up soon. Featured below are highlights from the show where he touches on these topics.

On performing in front of crowds again after a run of shows without fans during the COVID-19 era: “It’s weird it feels like the ThunderDome, PC era has been a bit of a blur, but I’m excited, man. Looking at a live crowd, the adrenaline and energy you can pull from them is incredible and it’s just a lot of fun for us, you know? Like you said, it’s hard, but we made it work, but sometimes it’s hard when you’re in there with just a bunch of video screens around you, you know what I mean? You gotta bring intensity on your own, but like I said, again with this job, with my career in WWE, it’s been insane. Who would have thought that I’d be wrestling in front of no people for a year and a half?”

Check out the complete interview via the YouTube player embedded below. H/T to WrestlingInc.com for transcribing the above quotes.